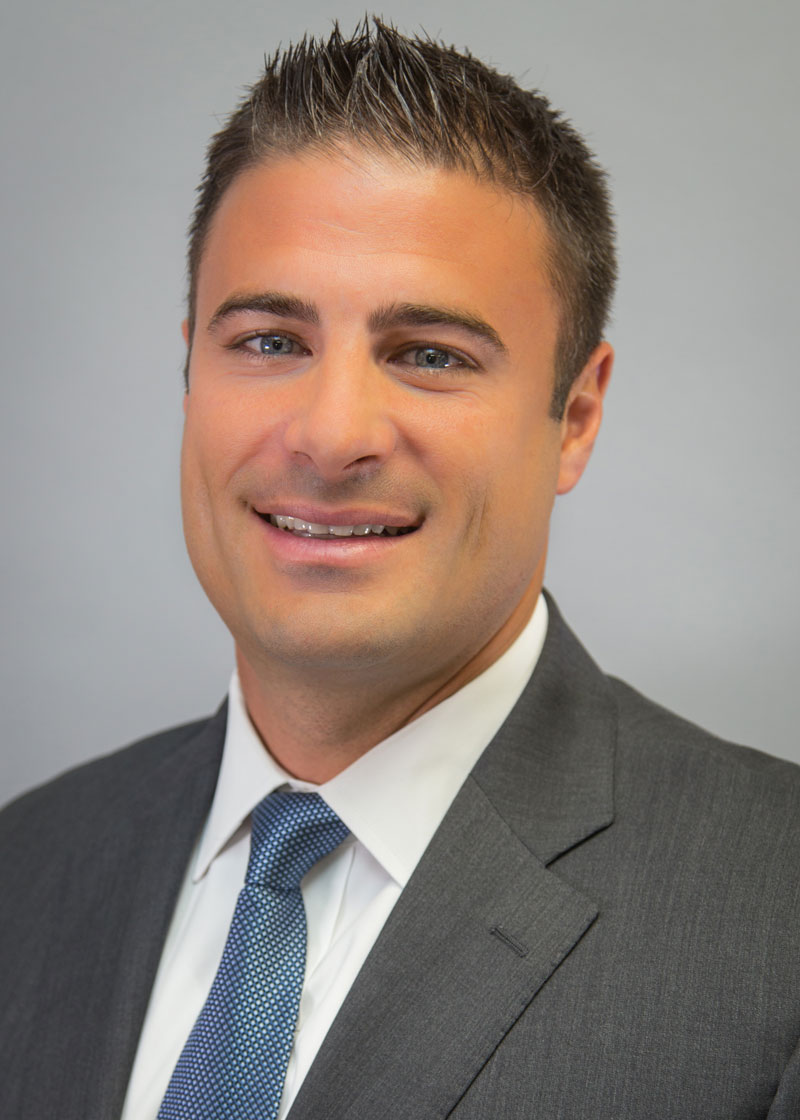 Justin Bonura entered the industry in 2005 and has been with NJ Lenders Corp. since 2014. Over the course of his career, Justin has been nationally recognized in receiving the Top 200 Loan Originator Award presented by Mortgage Executive Magazine from 2015-2020. He was ranked as a Top Producer by Mortgage News from 2016-2020, and was recognized as a Top Producer Nationally by Scotsman Guide for Overall Production and Volume from 2015-2020.  Justin has also received the “New Jersey 5-Star Mortgage Professional” award given by New Jersey Monthly Magazine for overall satisfaction and customer service.

Licensed in both New Jersey and New York, Justin specializes in non-warrantable condos, jumbo loans, FHA, 203k, VA, USDA loans, and first-time home buyers. His knowledge and expertise have helped his clients to find the best loan program for their financial objectives. As a mortgage banker, Justin dedicates the necessary time to each of his clients from pre-approval to closing.

A Don Bosco Prep Alumni and Drew University graduate, Justin was inducted into Drew University’s Hall of Fame for soccer and received the National All-American Award during his college soccer career as well. Justin is a proud husband and father of three, coaching his kids in soccer and baseball in his spare time.

NJ Lenders Corp provides borrowers with intuitive mortgage calculators to assist their loan journey. We make the process simple. View our calculators to see what loan works best for your needs.

Calculate your Monthly Rate and See Your Options

Total monthly payment
$1,958
Principal and Interest $1,478.84
Taxes $250.00
Insurance $125.00
PMI $104.17
Does your future add up?
Apply today
The information shown is for illustrative purposes only and does not represent a credit decision or commitment to lend. These figures apply to a borrower with excellent credit and are subject to change without notice. Products and terms may not be available for your situation. Pricing add-ons related to loan amount, property type, loan-to-value, credit score and other variables may apply. Adjustable-Rate Mortgage (ARM) rates and monthly payments are subject to increase after consummation. Please contact your Mortgage Markets Cuso Loan Officer for further information about fees and terms, and to discuss your specific situation.